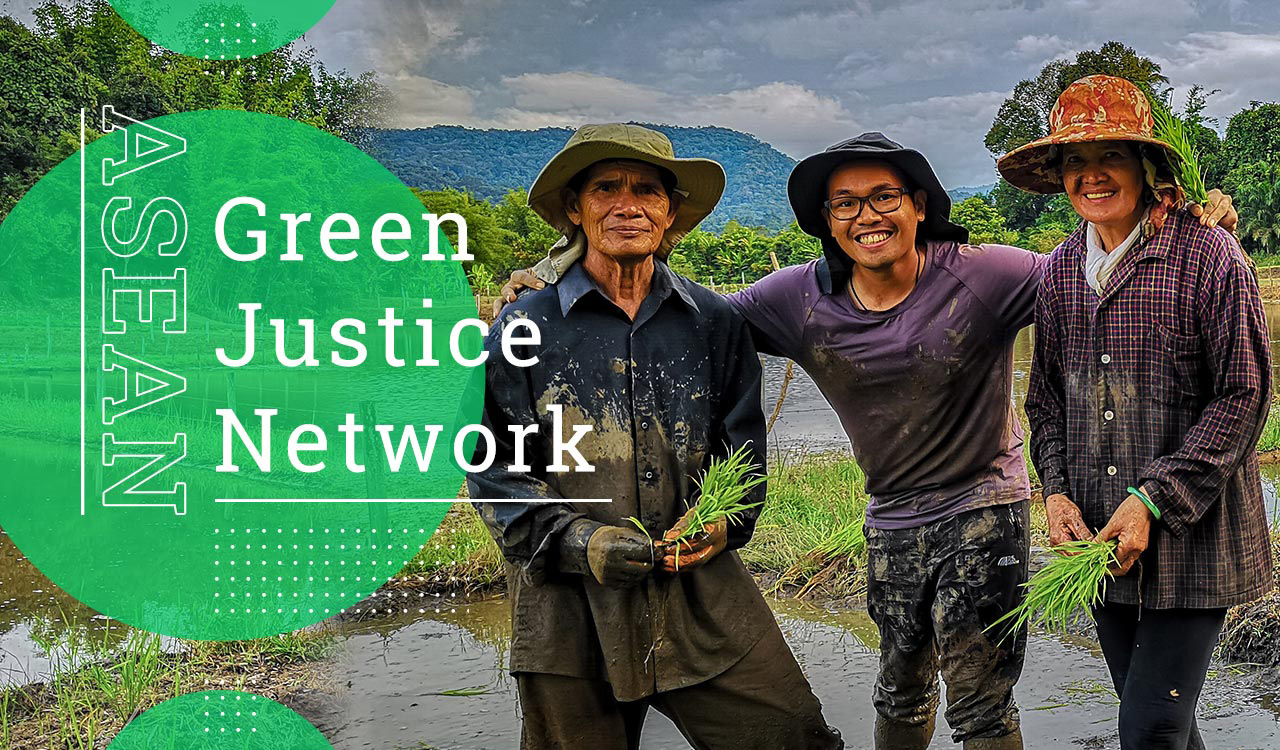 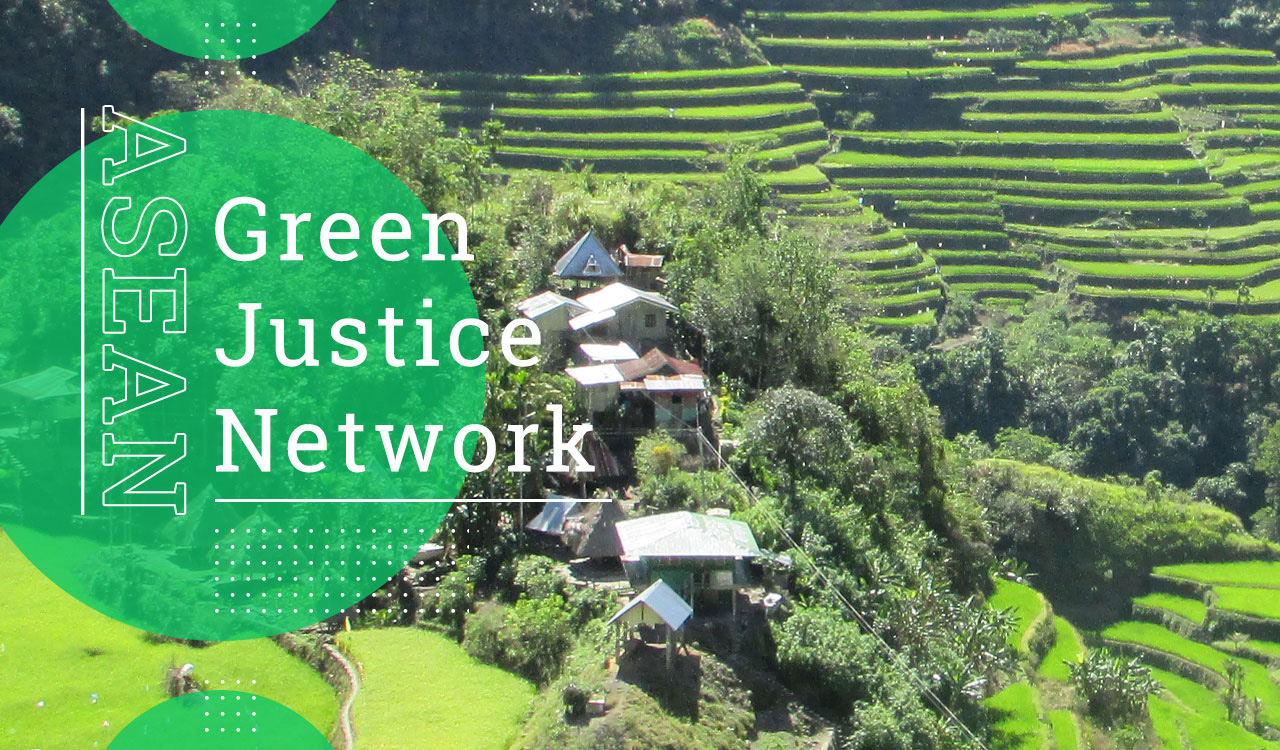 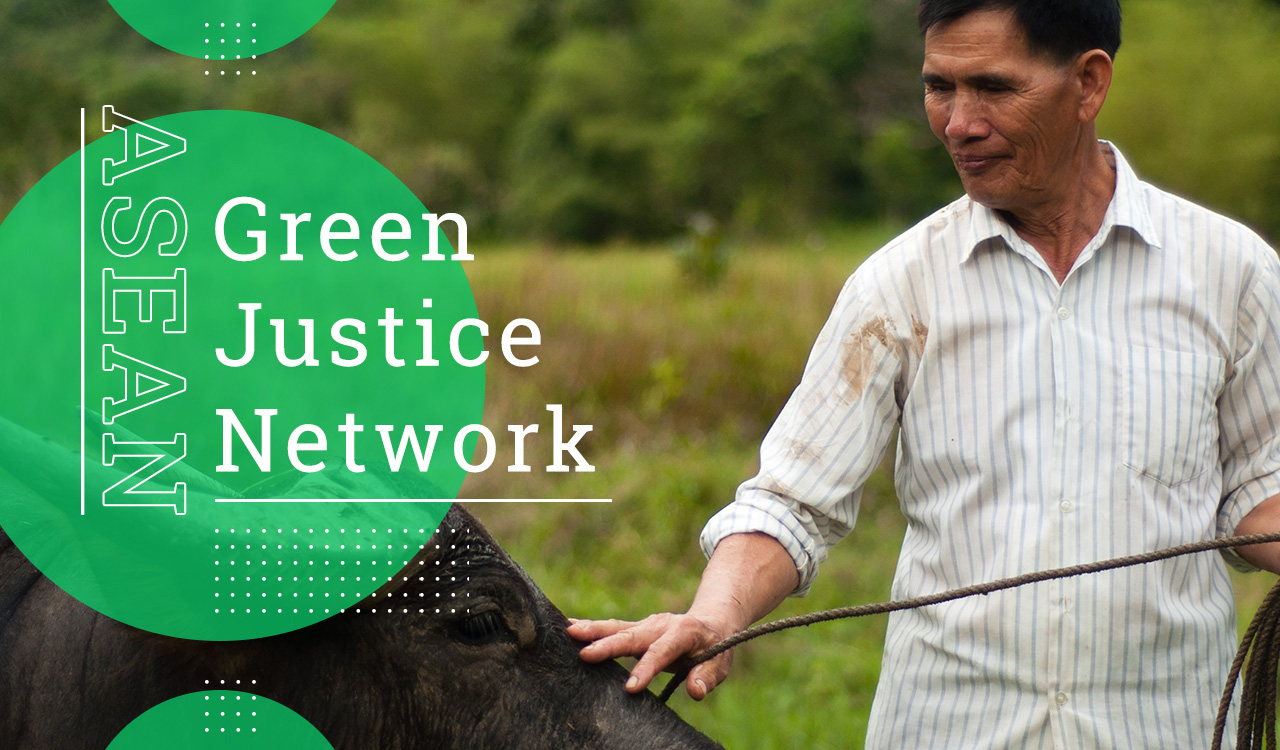 Ifugao is an ethnic minority living in the Cordillera Mountains in northern Luzon. The Ifugao people are mountain farmers who cultivate rice terraces by building stone walls on the hillside at an altitude of 1000m to 1500m. In areas where it is difficult to build stone walls, earthen walls may be used. The landscape of Banaue is known. It holds many religious ceremonies closely related to rice cultivation, and the number of rice terraces and buffaloes owned is directly reflected in the hierarchical society. Instead of rice cultivation, the poor cultivate sweet potatoes obtained from shifting cultivation and use them as a substitute for rice. The village consists of a group of about 20 stilt-type residential areas that are closely related to each other and has a nuclear family structure, but children sleep in a communal sleeping area (Agaman) separate from the family until they reach a certain age.

The Karenni people inhabit in a rugged mountain region bordering Thailand to the east, Shan State to the north, and Karen state to the south. Karenni people recounted that their ancestors established the village several years ago. This is supported by the age of trees and Khya Htoe Boe poles within the sacred grounds of the village, as well as accounts of a visit by Sawbwa Khay Po Du,  a famous clan leader. Villagers have been relying on the natural surroundings for their livelihoods, and have worked together to preserve them. They regularly organize ritual offerings to pay respect to the spirits of the forests, mountains, waters, and lands. They do this not only to ensure the sustainability of these natural resources, but also to prevent outsiders from coming in and harming or removing plants or animals. These practices are essential to their lives.

Lun Bawang is an ethnic minority community on the island of Borneo in eastern Malaysia. The word Lun Bawang refers to indigenous peoples, Lun Dayeh refers to people in the upper reaches or interiors, or Oranul and Lun Lod refer to people who live downstream or near the sea.

The name comes from the geographical place for their rice cultivation. For example, Lun Baa'(swamp), which lives near swamps and grows wet rice, and Lun Tana'Lun (land), which grows dry rice. The people of Lun Bawang are traditionally farmers and practice livestock breeding such as poultry, pigs and buffalo. Lun Bawangs are also known as hunters and fishermen.